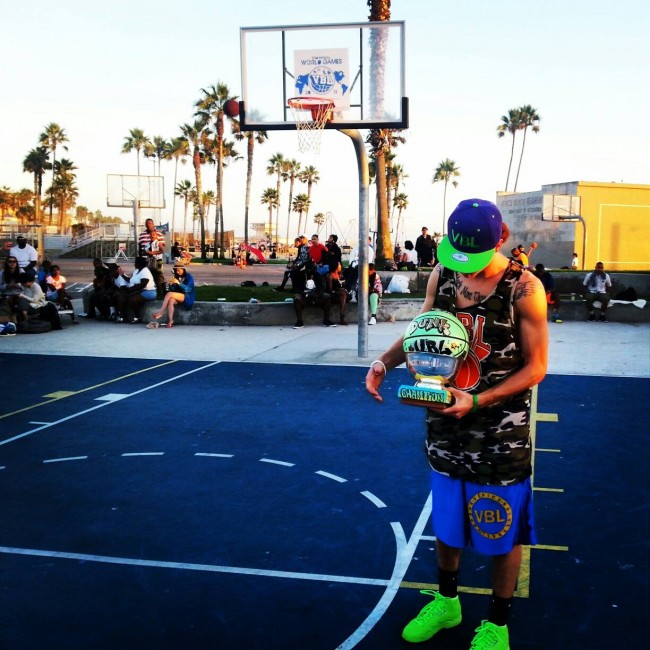 From it’s inaugural establishment as a professional game in 1949 to the multi-billion dollar franchises sprouted by the end of the 20th century, basketball has evolved from sport into a cultural phenomenon. Unlike any other sport, basketball appears to have the ability to impact our day-to-day lives. Its grasp has moved from the court to the club to the classroom, influencing trends in fashion, music and movies. The passion for the game runs deep, and nowhere is this more evident then in basketball’s less regimented cousin – streetball.

Streetball is a variation of Naismith’s sport, typically played on an outdoor court. The game is less structured, and players are expected to officiate the game themselves. This relaxed format allows players to showcase individual talent; the most devastating, to opponents, being handling and dunking skills. While there are some structured events and leagues (shout out to our people at Ball Up – as well as ESPN’s Street Basketball and City Slam, AND1, YPA and Ball4Real), the purest and possibly the most passionate games can be found on the courts made famous by the likes of Corey Williams, Anthony Heyward, Nate Archibald & Wilt the Stilt Chamberlain.

While the United States is the unofficial home of streetball, there is an arguable difference between play on the East Coast and that of the West. The street courts of Venice Beach include a view of palm trees and the Pacific Ocean (Dunk Elite’s Rafal Lipinski picked up a huge win at ESPN’s coveted City Slam there last year and battled out the VBL Championship against Jordan ‘Mission Impossible’ Kilganon in 2013). 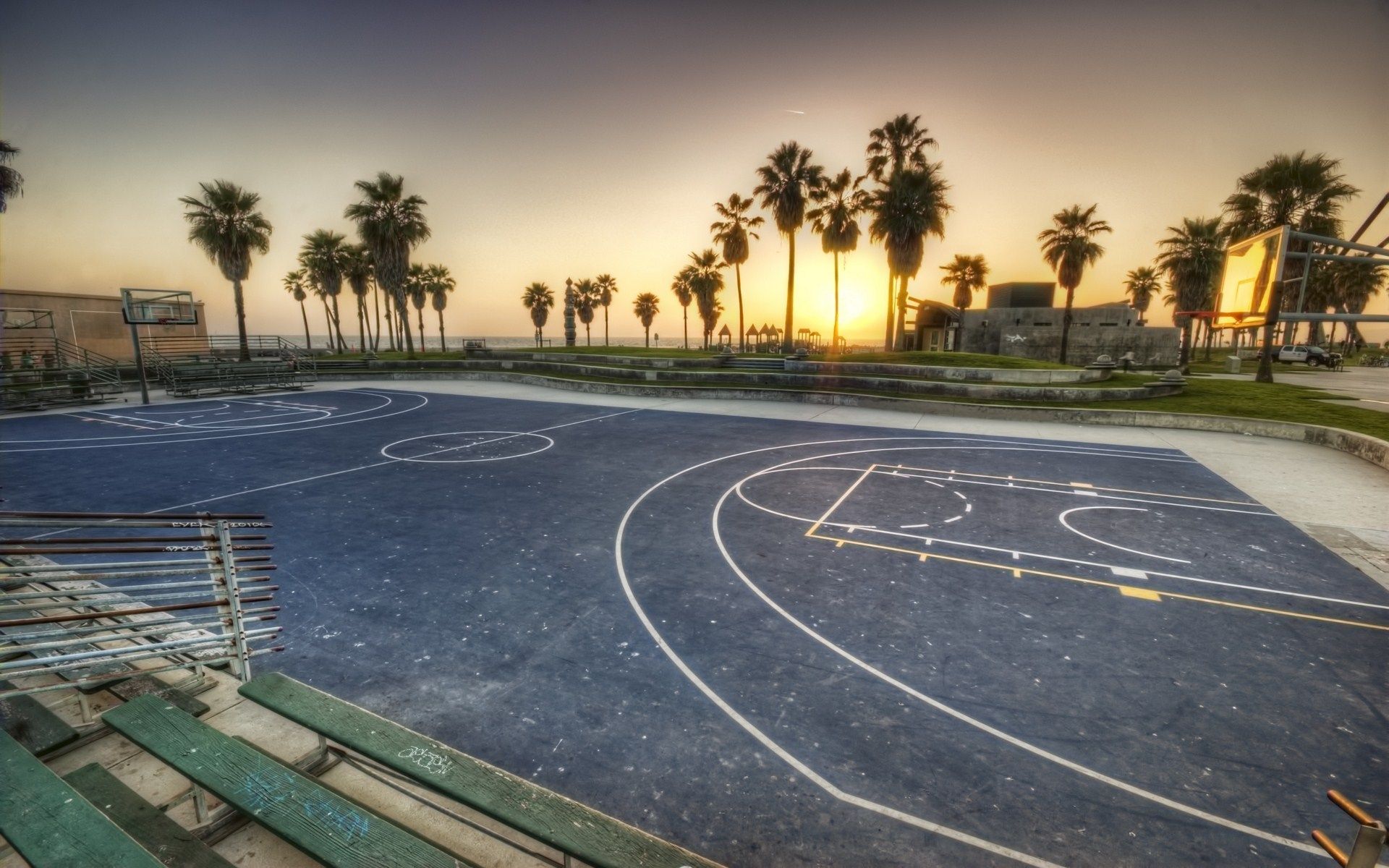 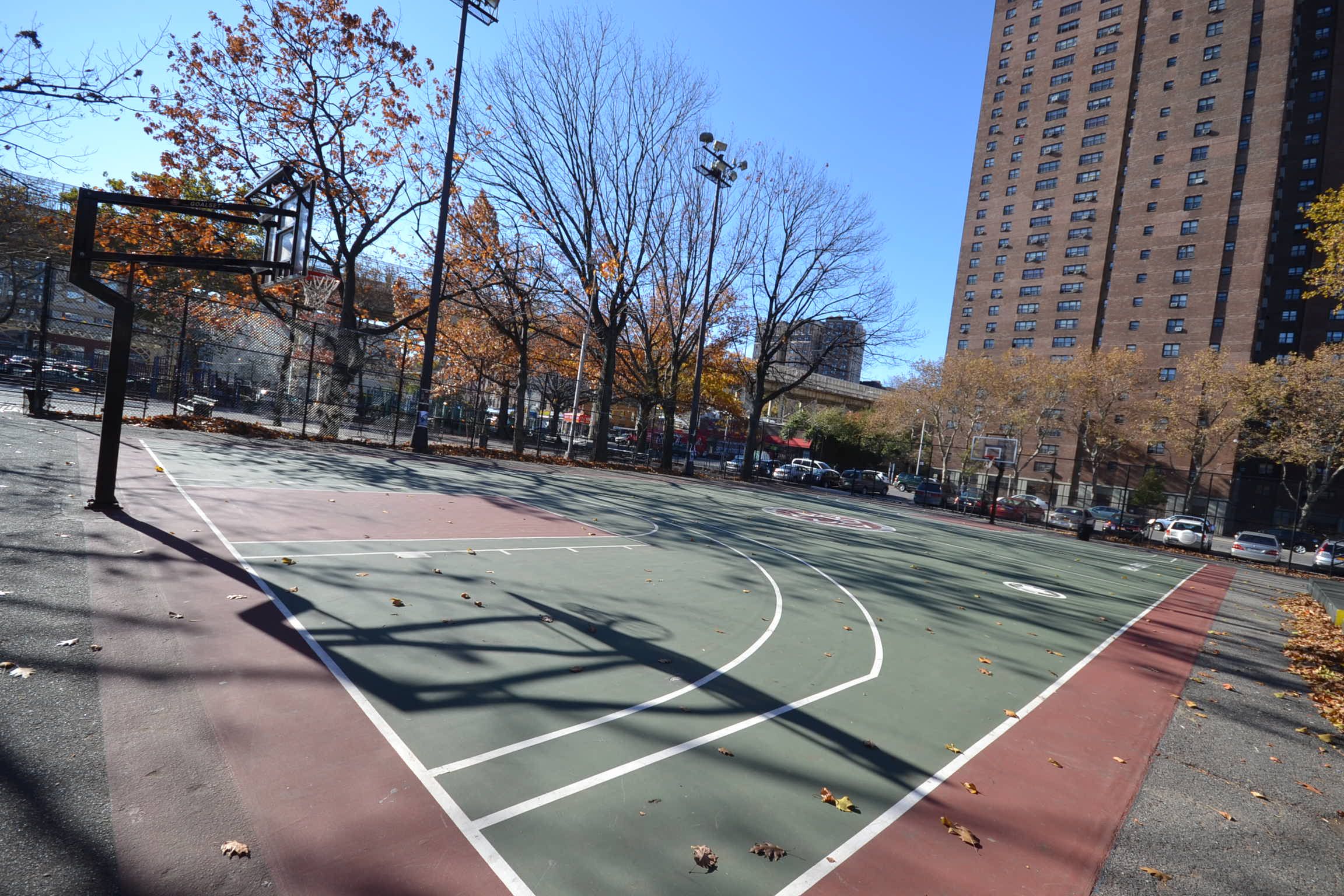 While streetball definitely influences professional basketball players, there is nothing quite like seeing a group of talented amateur athletes take it to the paint. While professional dunking closely mimics the pure athleticism and desire to compete, if you’re really passionate about the game, it’s worth a visit to one, if not all, of these courts. Luckily for your wallet, Hollywood has captured some of the essence of these street-ball Meccas in the following films; Above the Rim, Crossover, He Got Game and my personal favourite White Men Can’t Jump. If you’re after history of New York’s streetball, rent or buy a copy of Doin’ it in the Park (shout out Kevin Couliau) here http://buy.doinitinthepark.com/.