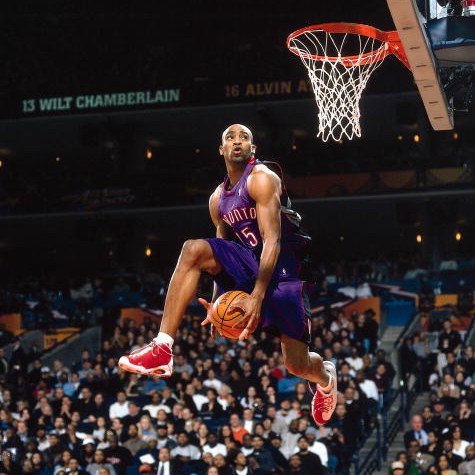 The list of all-time best dunkers is as hotly debated as the MVP contention or March Brackets – everyone has an opinion and no one is really “wrong”. For starters, what makes a good dunker? Is it in game success, or acrobatic finesse? Is it the gracefulness of suspended air-time or the sheer physicality of a devastating power move?

Of course, here at Dunk Elite we believe, scratch that, we KNOW our guys are the best in the world at what they do. Lipek shook things up with his innovation and absolute precision body control, Smoove with his effortless creativity and enthusiasm and Kristaps with freakish athleticism, insane bounce and confidence that makes you pay attention to every move he makes. Porter’s the small man’s hero, defying the laws of gravity, Justin’s ridiculously graceful and athletic and Jordan is an aerial acrobat with amazing coordination, speed and power. Dunk Elite is an absolute powerhouse above the rim. 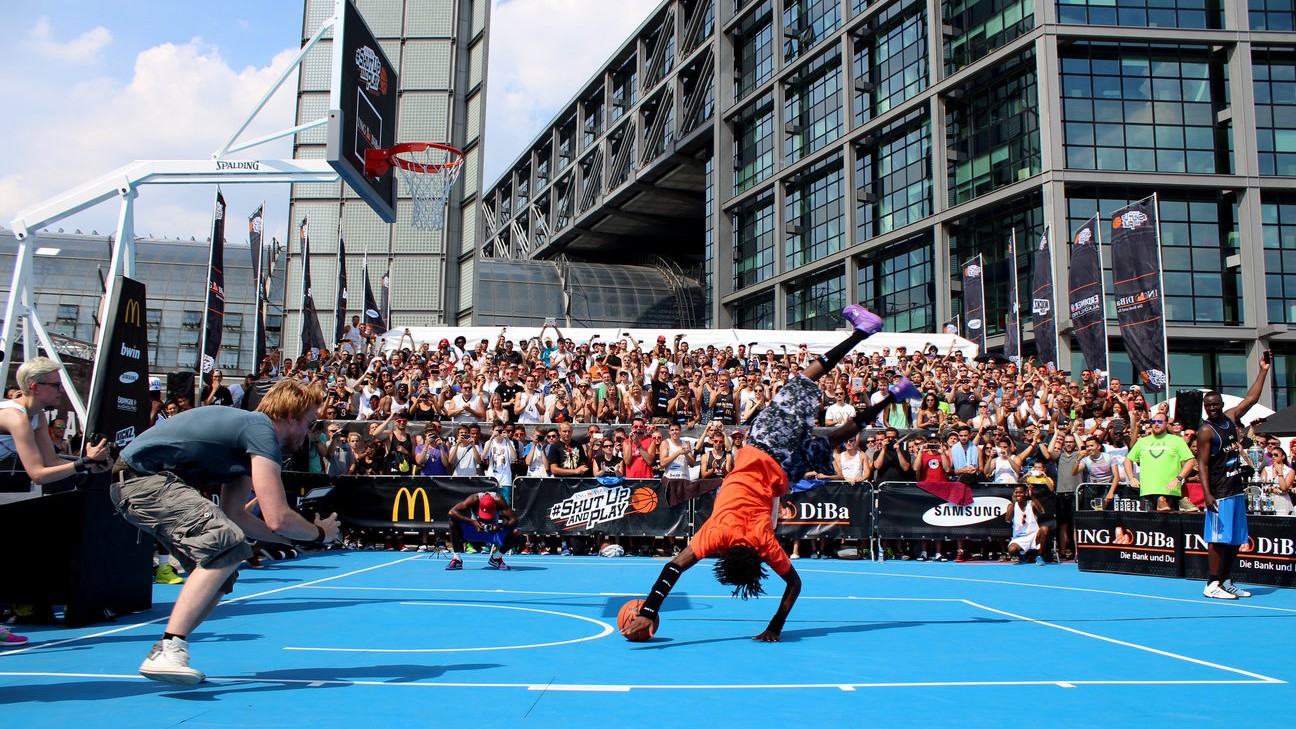 With Dunk Elite out of the way, we can make room for some other amazing dunkers who paved the way to our success. These athletes have been cited countless times for their ability to perform moves that, at the time, almost seemed impossible. Moves so ridiculous they require an actual physical reaction from dunk fans and ballers alike – the following dunkers will get you out of your seat. 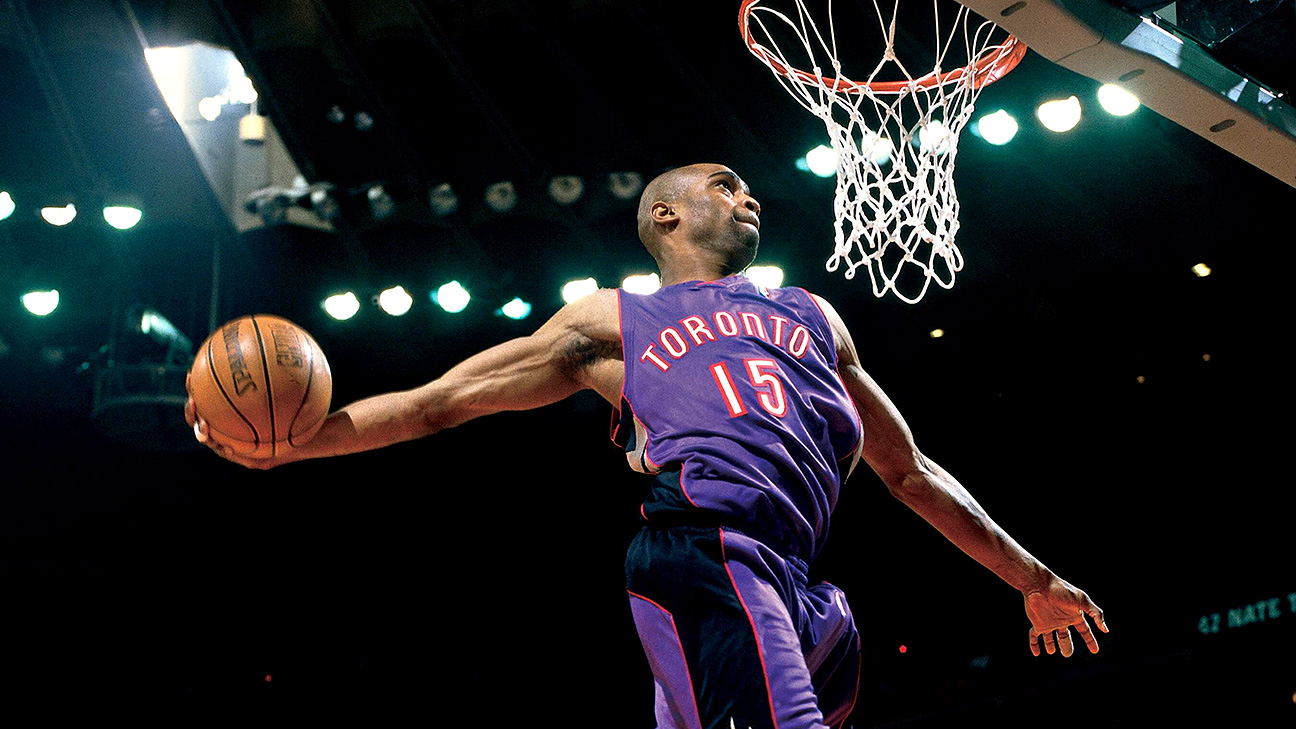 LeBron James. James’ refusal to go head-to-head in the NBA All Star Dunk Contest with talented competitors is what keeps him off my list. His in game performance is undoubtedly impressive; making things look so effortless it’s almost difficult to justify the hype.

Shaquille O’Neal. Freak athlete, the original big-man. He wasn’t the first, and he won’t be the last, but Shaquille O’Neal brought such enthusiasm and bravado to the game he earned a spot in my heart as the most entertaining big man dunker to throw down in the league.

Blake Griffin. With youth still on his side, Blake Griffin is one to watch as his career develops. Already impressively athletic, his high-flying moves keep me coming back for more.